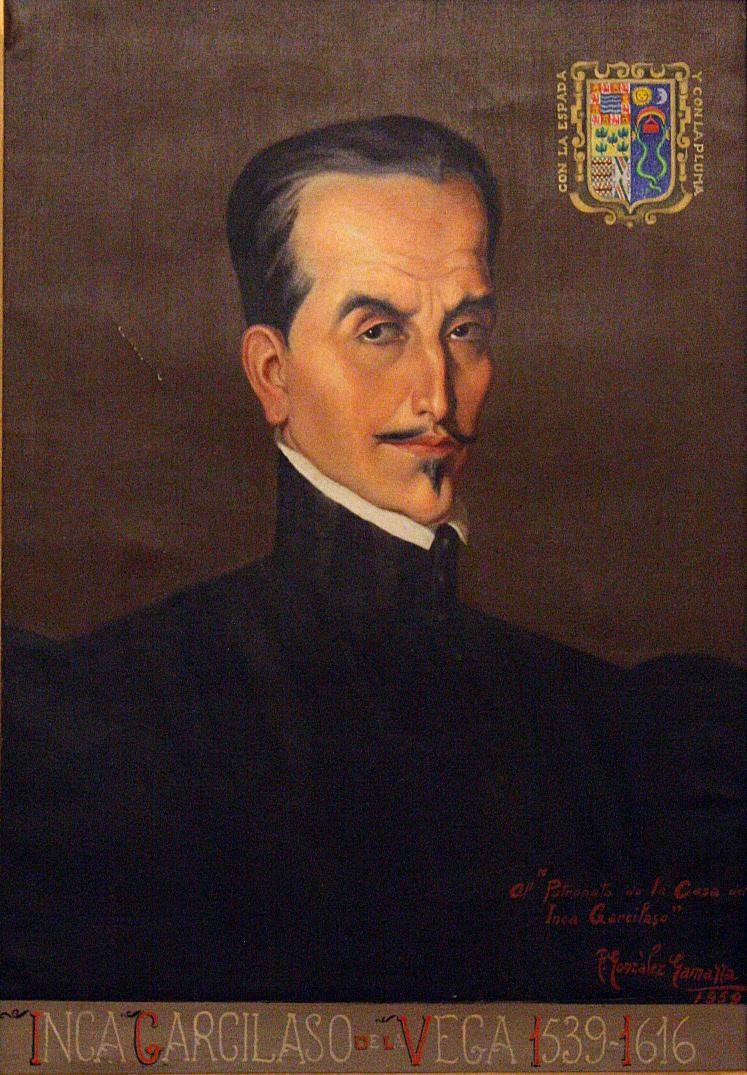 Inca Garcilaso de la Vega is considered the first Incan-Spanish mestizo who was able to integrate his two separate cultural heritages. Also a creative writer, particularly of poetry, his histories of Peru, both pre-Hispanic and colonial, are of primary significance. The distinguished Peruvian intellectual and first vice president of the Republic of Peru, Luis Alberto Sánchez (1900-1994), considers him the “first Incan-Spanish biological and spiritual mestizo of the Americas. . .the first produced in the Americas of universal significance.” He interacted often with the Franciscans, Dominicans, and especially the Jesuits.