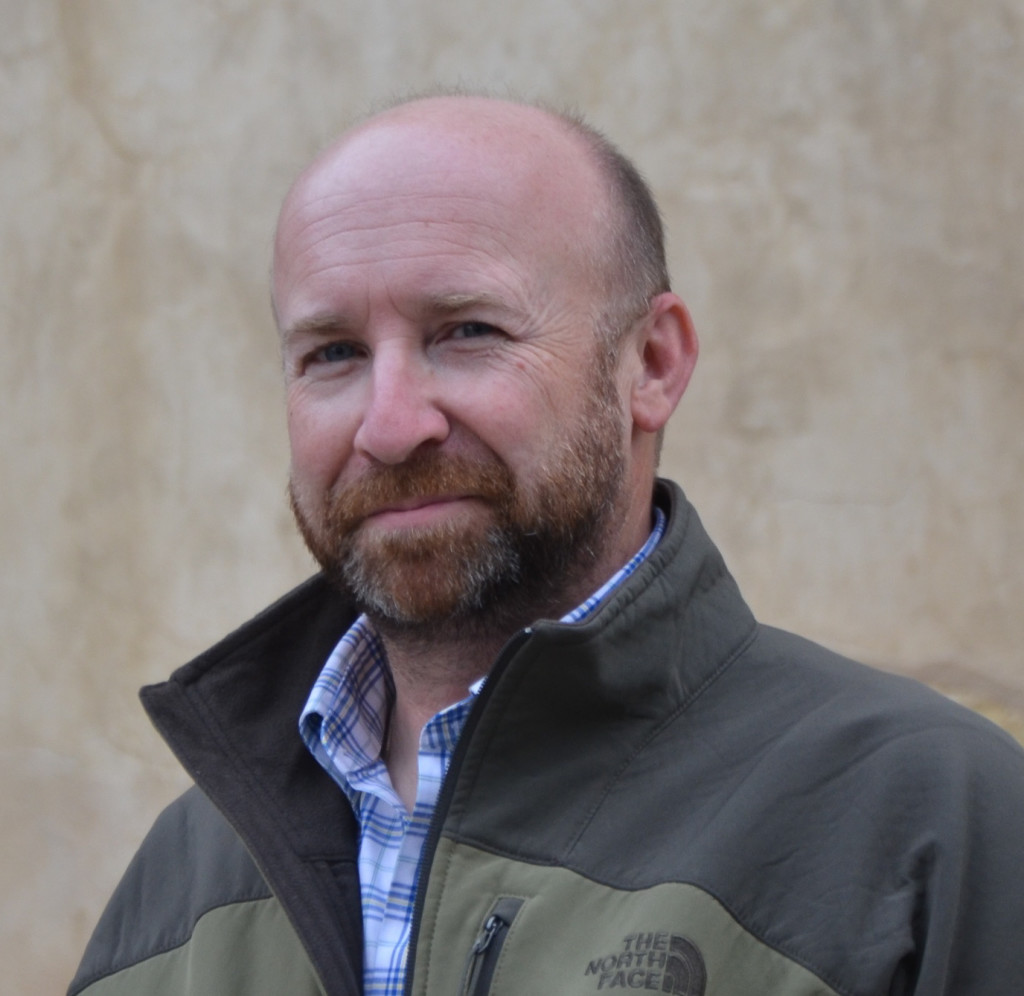 Damian Bacich specializes in translation, early modern Spanish and Latin American literatures, and the cultures of Hispanic California and the Southwest. He earned a B.A. (History) from the University of San Francisco and an M.A. and Ph.D (Hispanic Languages and Literatures) from UCLA.

He has taught graduate seminars on transatlantic cultural exchange, indigenous voices in colonial Spanish America, and the culture of Spanish and Mexican California. He has published articles and book chapters on Humanism and Neoplatonism in Spain and Latin America, translation in colonial Latin America and Franciscan identity in Mexican California.

His book-length translations include Dialogues of Love by Leone Hebreo (University of Toronto P), American Protestant Theology by Luigi Giussani (McGill/Queens University UP), Disarming Beauty by Julián Carrón (Notre Dame UP). He has recently completed a new translation of the Spanish reports from the 1680 Pueblo Indian Revolt of New Mexico.

Damian is Professor of Spanish Language and Literature at San José State University and currently serves as chair of the Department of World Languages and Literatures.

Since 2015 Damian curates www.CaliforniaFrontier.net, a website aimed at helping students, teachers and anyone else learn more about Junípero Serra and the mission period in Alta California.